Follow Us
View cart “Soap with Colloidal Silver (LAVENDER)” has been added to your cart. 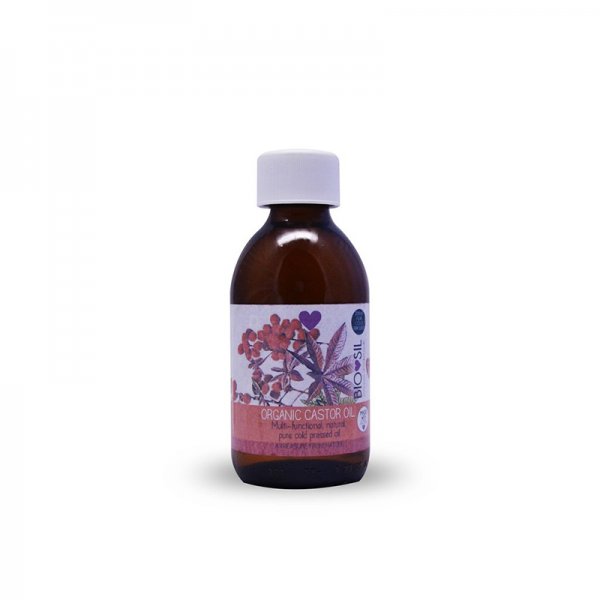 Not recommended to be taken orally.

How to – Place a small  circle of the castor oil on compress – in the middle. It will slowly spread on the compress.  You could put this on a bone spur, a sore wrist, joints, sore knees, congested chest (slightly larger compress) with a hot water bottle on top.  On abdomen for irritable bowel syndrome, constipation – it will help break up congestion there.  Gallstones, revive liver (under right rib), kidneys (kidney stones).  You will need a plastic covering as it could soil clothes. One can sleep with the compress in place.

Other benefits from Castor Oil compresses

Castor Oil penetrates deeper than any other oil, breaks up lumps, bumps, adhesions, even a bone spur

(it may take a while if the condition has been there for a long time) – just keep at it.

As a compress it is not drawing anything out of you. The compress is a vehicle to hold the oil so it can penetrate.

Every day you could apply the compress, fold it over and next day open up, add a little more oil and apply again.

You can use it for tumours, cysts, even breast cancer.

Uterine fibroid – one lady first used a recommended yam cream product to reduce the oestrogen and applied the castor oil compresses to her abdomen.

and yet further fabulous information: