Chlorine Dioxide (It is not bleach) – Important

Please take a moment to watch this important health news that may affect you and/or your family. Just click here to watch this video:

Chlorine Dioxide is a 100% effective CURE

What is the difference between MMS1 and CDS?
CDS is only CLO2 gas in water.  It is nothing but water and chlorine dioxide after the gas saturates distilled water.
MMS1 (acidified sodium chlorite) has residual MMS (sodium chlorite) and some acid activator. When MMS (sodium chlorite) is activated for 30 seconds, only 10% of the maximum possible CLO2 gas is released. Stomach acid may further activate residual MMS. This does allow for a longer beneficial effect in the body as chlorine dioxide is produced.
Some people find the residual MMS and acid activator can cause undesirable side effects from the Herxheimer reaction.
CDS is better for intravenous use and can be applied in higher concentrations to the skin.
This is the reason why CDS was developed. CDS allows for the complete removal of residual reaction by products and the production of a pure chlorine dioxide gas in solution.
Many people still find MMS1 convenient, just as effective, and do not have the digestive problem but for those that have a problem with MMS1, CDS is a great alternative. 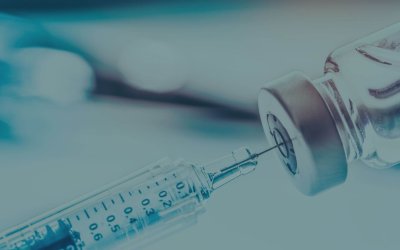 Covid Vaccine Info - Breaking News - please watch "Vladimir Zelenko is possibly one of the most sincere doctors to whom I’ve had the privilege of talking to.... 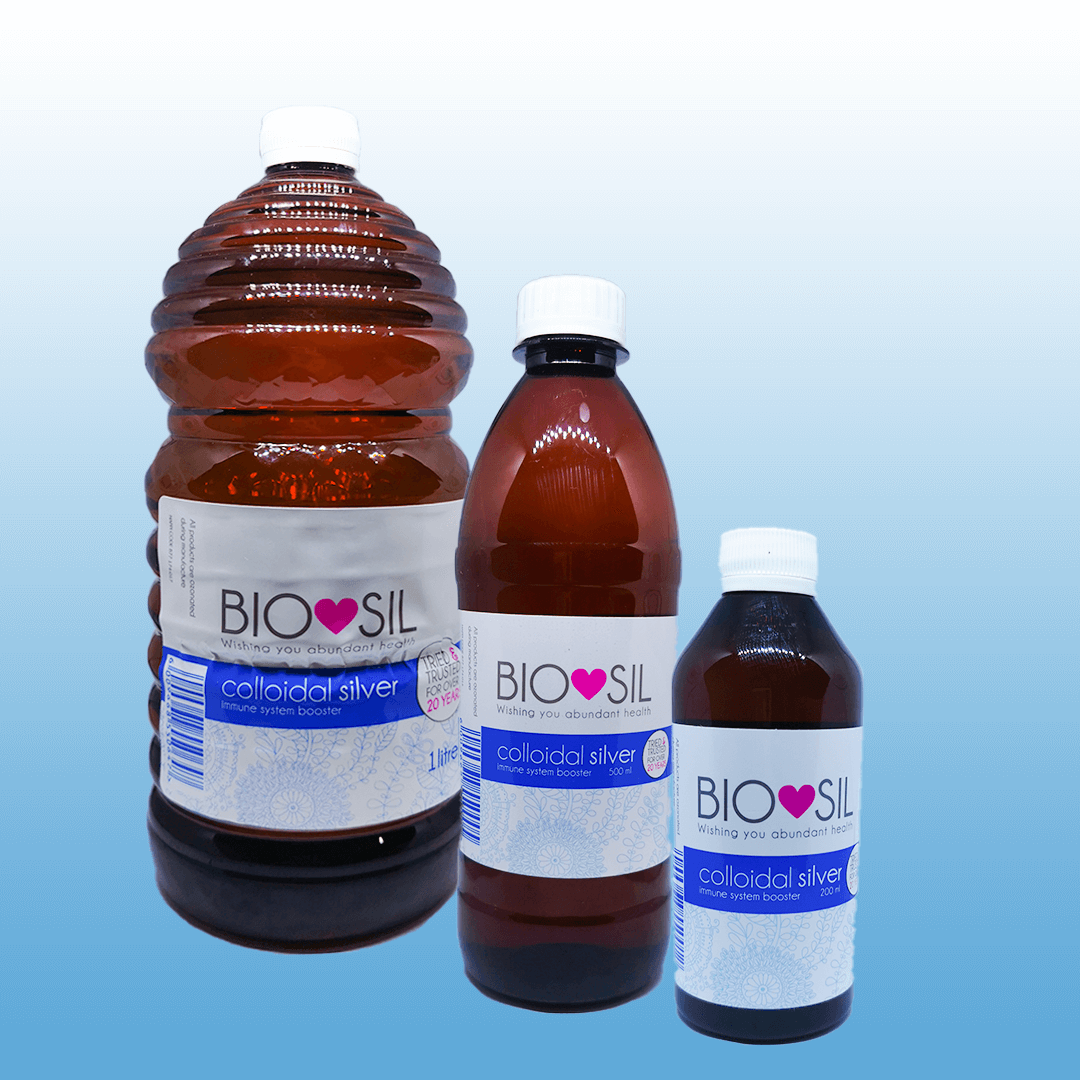 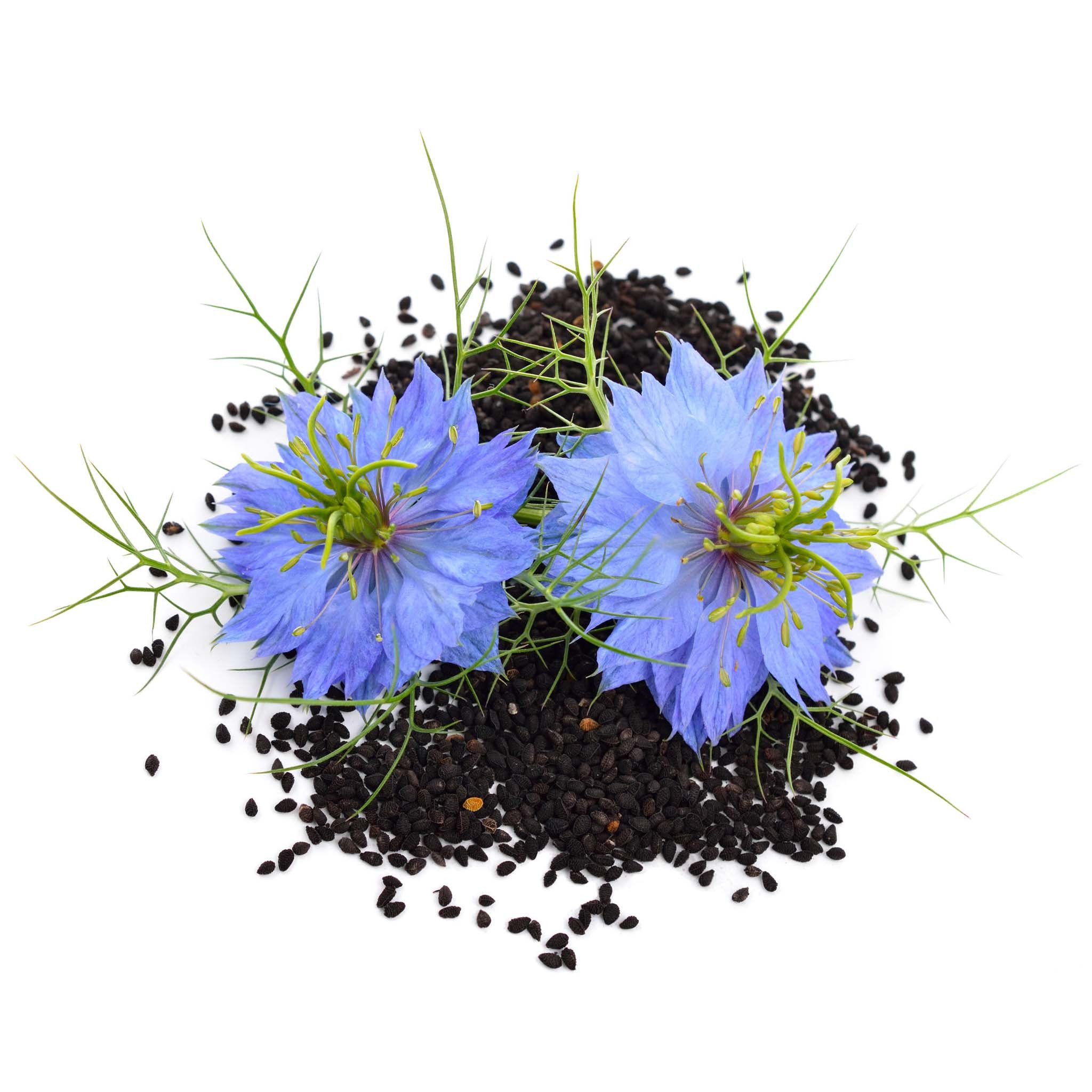